Bartholomews honey and mead (honey wine) captures the essence of the southern coastal forests of WA. Raw, varietal honeys are blended with some of the world’s purest rainwater, and carefully fermented by the team at Harewood Estate. They are a great option for delicious aperitifs and festive drinks.

The company produces pure single source honey from the forests of the Great Southern region in WA, which is as (if not more) expressive of its terroir than wine is. The jars of Bartholomews honey capture the unspoilt essence of the southern coastal forests of WA. Each batch is unique, and supply is both limited, and strictly seasonal.

This family-run business is a passionate team of people working to produce the best honey and mead available. The beehives are kept in the most pristine forests and natural bush land of Western Australia’s south west. The beehives are never placed near cultivated crops, ensuring the cleanest, purest unprocessed honey that can be produced. With no chemicals or antibiotics used, and each hive being unpainted on the inside, the process adheres to organic production guidelines. 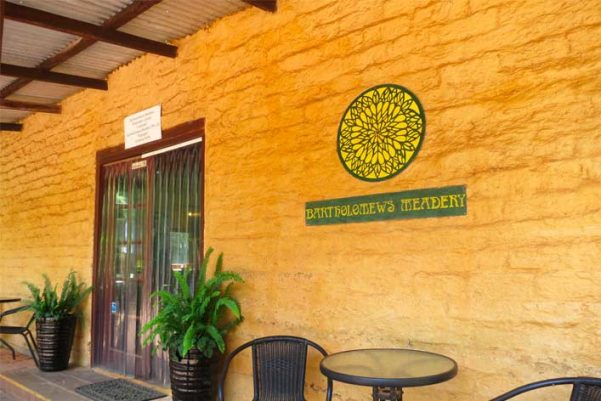 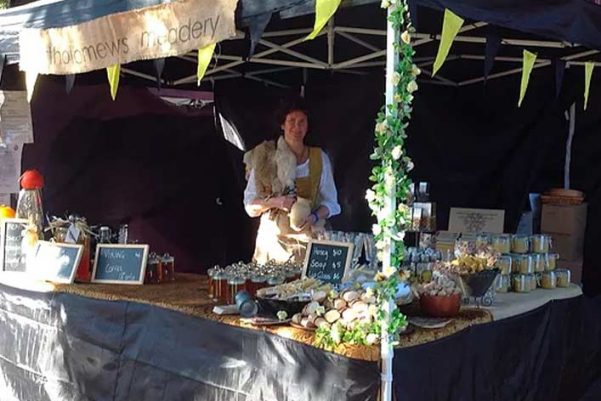 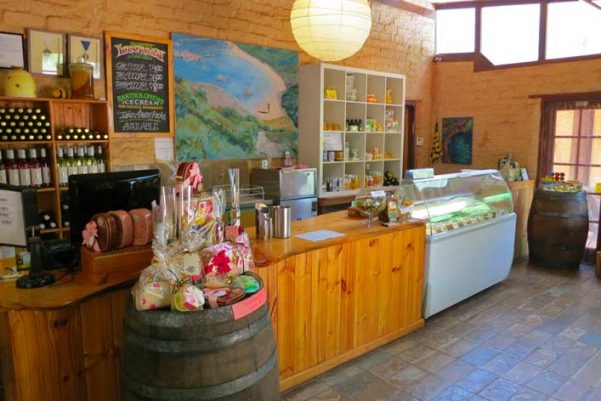 Bartholomews Meadery WINES IN OUR PORTFOLIO 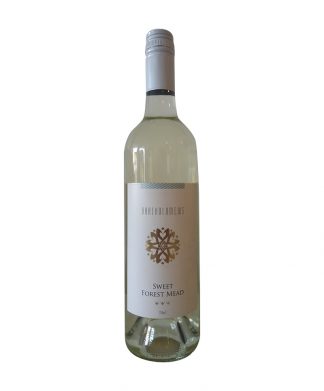 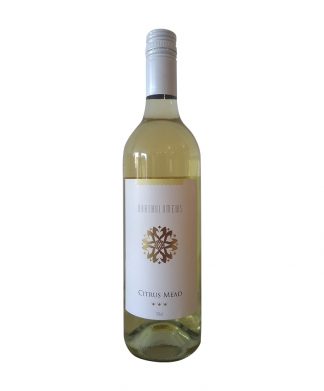 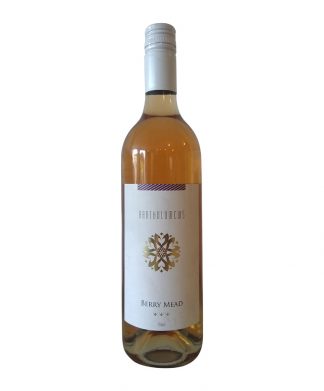