Dany and Dominique Roger create very high quality expressions of Sauvignon Blanc. Located in the famous village of Bué, in the region of Sancerre, the ten-hectare Domaine du Carrou has been owned and operated by the Rogers since the 17th century.

In the vineyards Dominique chooses to work the soils constantly, allowing the roots to extend into the limestone mother rock. Herbicides and pesticides are never used and the grapes are only hand harvested – a practice that is becoming increasingly rare in Sancerre. This high altitude growth of Sauvignon Blanc boasts all three of the region’s famed soil types: terres blanches, caillotes, and an enviable percentage of silex.

Separately, the historical cru of the Chêne Marchand appellation is intense, smoothly textured, and mineral.

In the cellar, only indigenous yeasts are used and the wines are aged in steel tanks to preserve the mineral cut of these privileged vineyards. The dedication put forth by the Roger family has put Domaine du Carrou in the upper echelons of the region, being consistently ranked as one of the top producers in all of Sancerre by La Revue du Vin de France and other French publications. 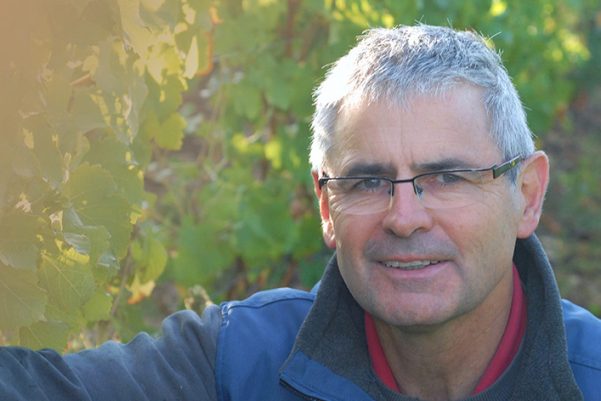 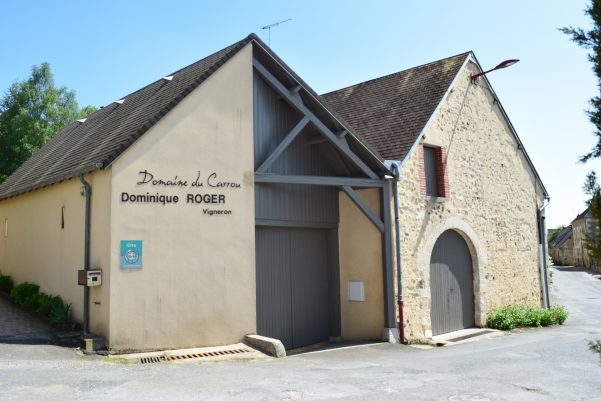