Jules Taylor was born in Marlborough in the year the first vines were planted and has grown up with Sauvignon Blanc. Jules spent several years putting her viticulture and oenology post graduate degree to use at various large wineries in Marlborough, NZ.

Several life-affirming vintages in Italy underscored Jules’ love of wine as a simple pleasure to be enjoyed alongside good food and great friends. Jules strongly believes wine should be more about creating great memories and less about status or cellaring potential. In 2001, Jules Taylor Wines emerged as a little moonlighting project with a mere 200 cases and 5 years later decided to take the plunge with her husband George and give their dream a full time shot.

Today, Jules makes her harvesting decisions in the vineyard, purely by taste rather than by laboratory analyses. No matter the cost, Jules will only release a wine if she is entirely satisfied it has met her standards. Jules left her corporate winemaking career to give her the freedom to make wines the way she thinks they should be made. She only makes one batch of each wine every harvest. So, enjoy it while you can. Once it’s gone, it’s well and truly gone. 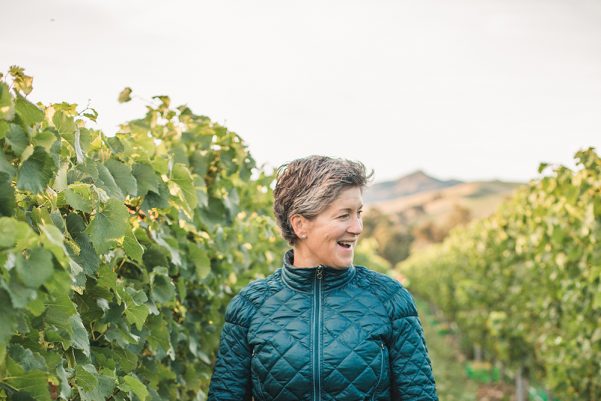 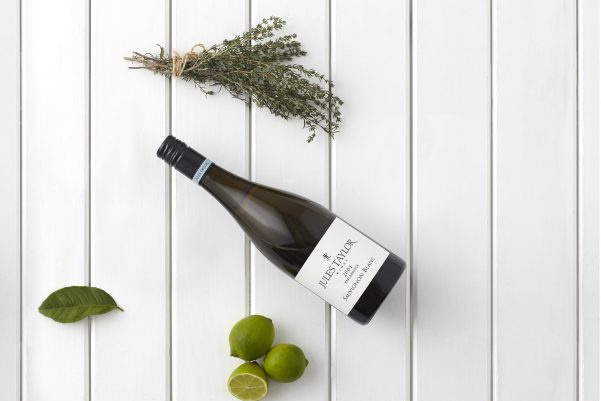 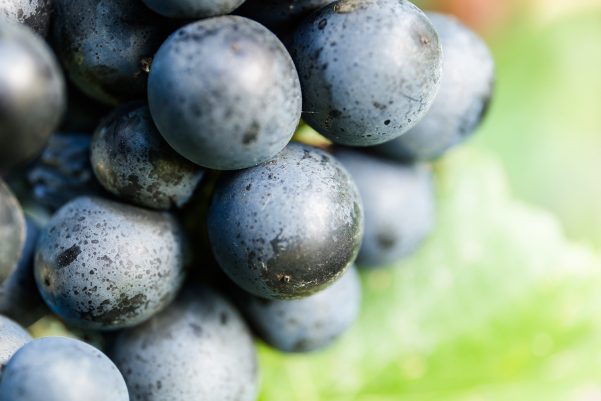 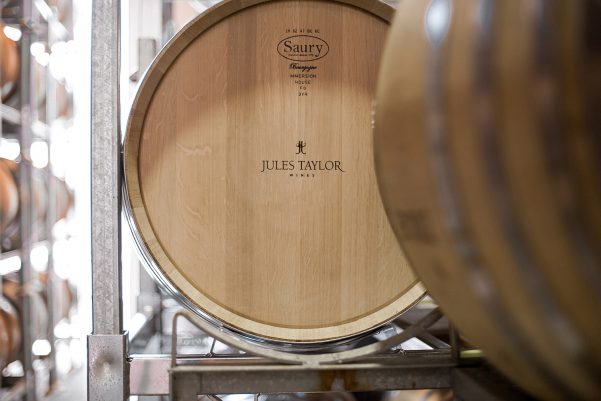 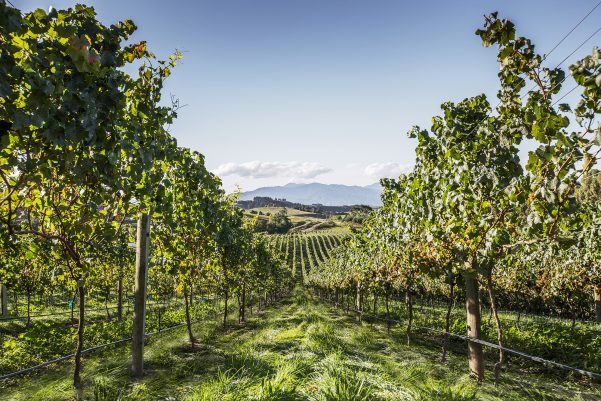 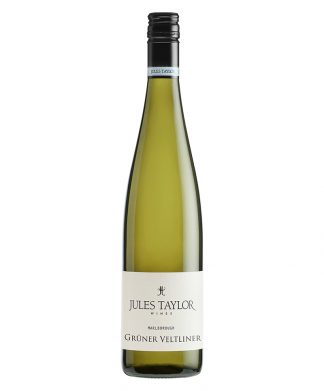 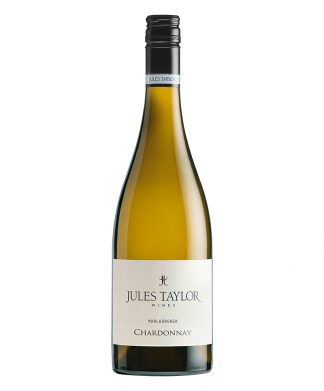 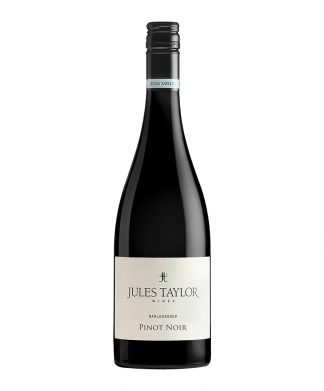 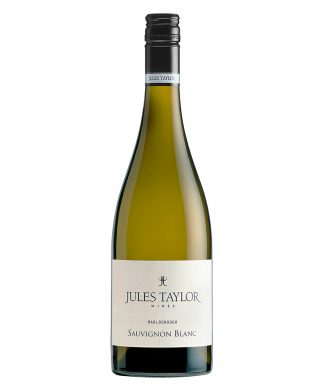 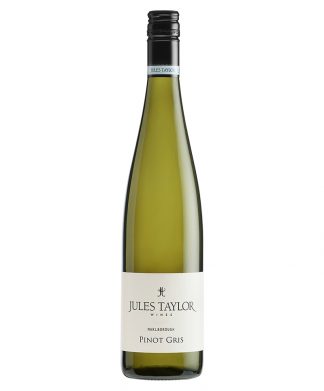