Rafael Palacios personally controls every step of the wine-making process, driven by a high respect for the unique character of the land he works on and the desire to achieve the purest expression of terroir in his wines.

At 700 metres elevation, the vineyards of the mountainous inland region of Valdeorras are amongst the highest in Spain, and planted on steep and non-irrigated granite terraces. The star of Rafael’s 21 hectares of vineyards is the Godello, one of the oldest grape varieties in the world. Having planted new vines from cuttings in some of the older vineyards, his vines are now between six and 90 years old.

Rafael Palacios began his new wine project in Valdeorras in 2004, purchasing old godello vineyards from old local growers. Rafael’s time working in the region had motivated him to buy and restore old vineyards in the unique Val do Bibei – the Bibei Valley, in the municipality of O Bolo. Since the vines are cultivated on terraced slopes supported by fragile granite walls, the work in the vineyard requires the use of specially adapted light-weight machinery.

At the same time, Rafael Palacios wishes to avoid any use of herbicides, meaning he has no other choice than to go back to the traditional viticultural methods once used in the region. In doing so, he is respecting the structure of the historical landscape in the the Bibei Valley. 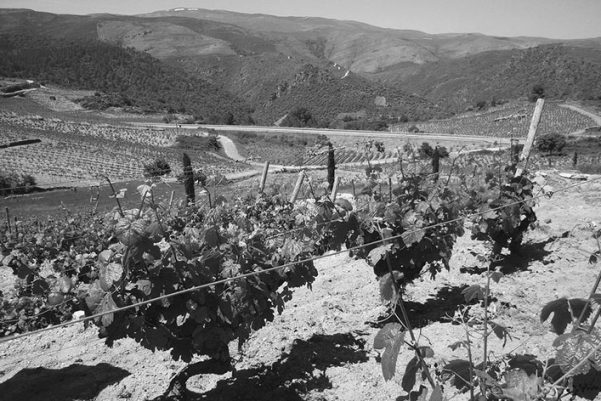 Rafael Palacios WINES IN OUR PORTFOLIO 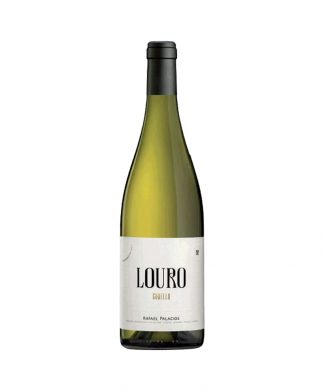