This 2022 Pecorino is very flavorsome, with loads of white pears and apples, white pepper, licorice and brine. There is anise, fennel and white currant alongside wafer and white bread. This is really good—I can't overstate the "flavorsome" state of this wine.

I thought Pecorino was a cheese, but it turns out to be a long-lost variety that has found a new home in the Abruzzo region of Italy. Vinepair tells us that ‘Abruzzo has an almost mystical relationship to the grape, with its higher rocky slopes and lower coastal influence producing some of the most complimentary growing conditions for its “finicky” nature.’ It’s a pleasant white, not unlike a soft Pinot Gris – aromatic with notes of pears and ripe apples finished off with a generous squirt of Meyer lemon. There’s a decent line of acid to keep it neat and tidy. The only Aussie Pecorino I’ve encountered, and very pleasant drinking.

Be the first to review “2022 The Little Wine Company Pecorino” Cancel reply
You'll love these too,take a look! 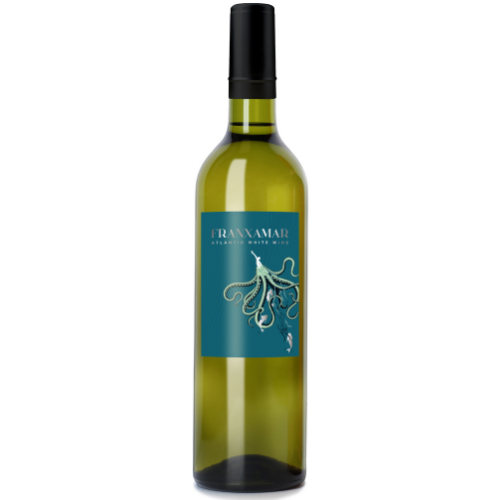