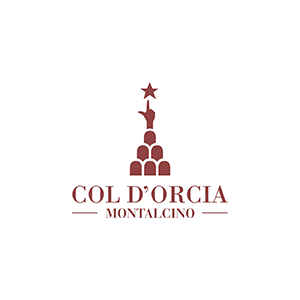 Montalcino is considered the ultimate expression of warmer climate Sangiovese. In the hands of skilled winemakers, the variety can produce some of the most age-worthy of Italian wines, and we see this in Col d’Orcia which has claimed its place at the top of the game.

Col d’Orcia is one of the oldest established wineries of the Montalcino district in Italy’s famous Tuscany. The Col d’Orcia property dates back to the 1700s and it is very much part of the history of the Brunello wine itself , which is local to this region.

The winery ascribes a high value to the natural environment in which it operates, and so decided in 2010 to gain its organic farming certification. With this it became the largest organic winery in the whole of Tuscany.

The name Col d’Orcia translates as the hill overlooking the Orcia River. At 35 kilometres inland, the vineyard climate is typically Mediterranean, with limited rainfall. The climate and local geography contributes to structure and elegance of its wines which are well-recognised around the world. 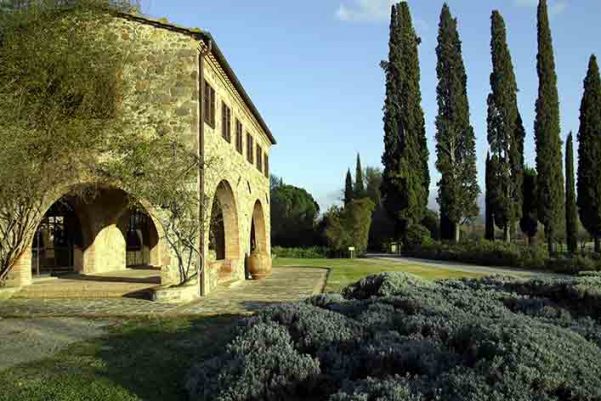 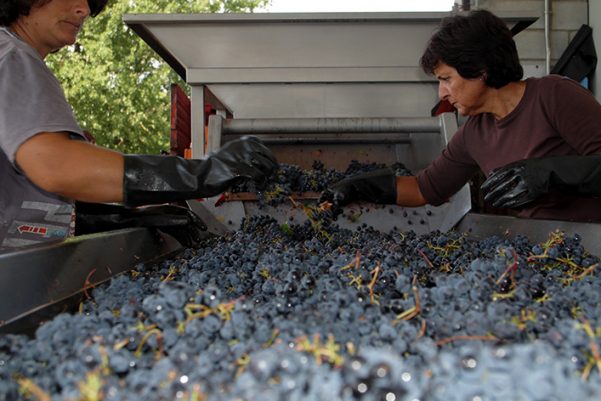 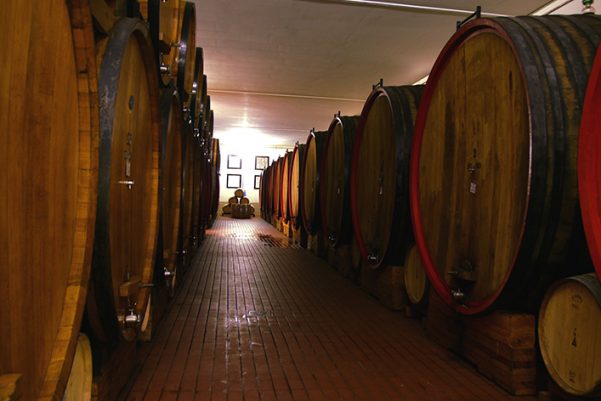 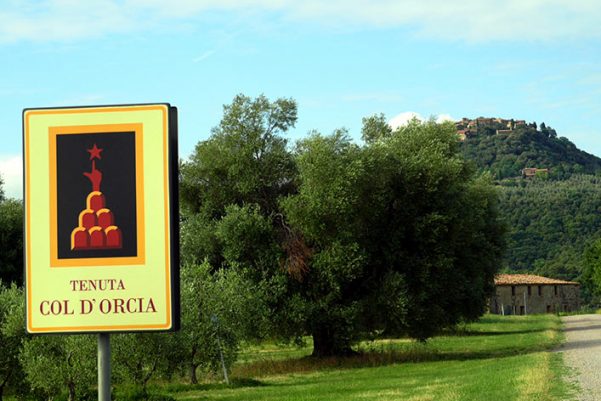 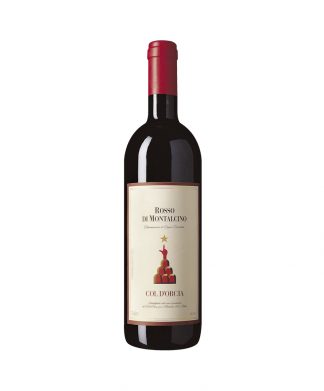 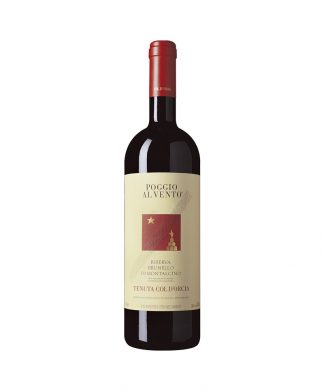 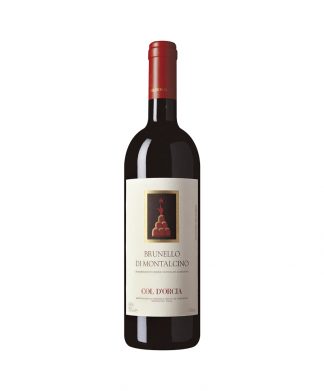 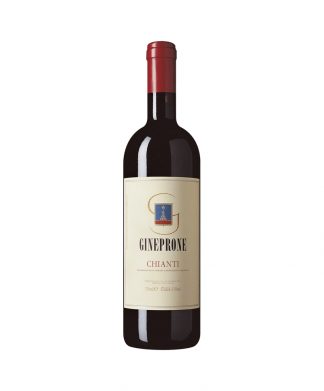