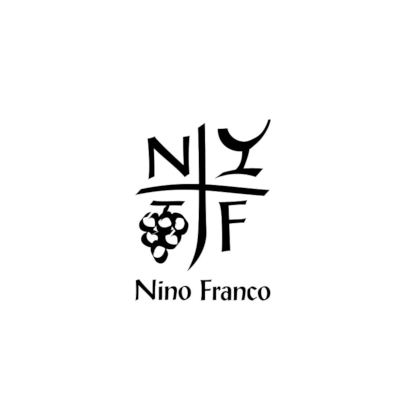 “To make good wine, one must think like a sculptor looking at a block of rough stone. He sees the veins running through the material, sensing the possibility of creating a piece of art, even before starting to work on it.” – Primo Franco

Nino Franco is more than a wine, it is a cultural movement around Valdobbiadene Prosecco.

It all began in the 20th century with Antonio Franco, who was a wine merchant, and was continued by his son Giovanni, known as Nino, who carried out the first vinification operations. But it was the “quiet revolution” of Primo Franco, Antonio’s grandson, that brought the wind of change. His signature Prosecco wines, which he personally created according to his taste, opened the doors of the best restaurants in the world for him.

Primo inherited the winery in 1982 and became a pioneer of Prosecco. He introduced a new kind of sparkling to the world by creating Prosecco wines based on his palette, driving inspiration from his experiences and travels. He began traveling through Italy and abroad to introduce the culture of Prosecco to the world.

Today, more than a century after Antonio founded the business, Nino Franco remains a family-ran company with Primo, his wife Annalisa, and their daughter Silvia collaborating to bring the culture of signature Prosecco to the world and work on production, strategy, and management together.

The “truth” of Nino Franco wines lies in the personalities of Primo and Silvia who combine their personal tastes with their passion for winemaking, art, and travelling. There is a simple philosophy behind Nino Franco’s wines: No wine deserves to wait before being opened. It must be as good today as it will be in a decade.

Throughout the history of Nino Franco, the vineyards were the ones to make the difference, starting with Grave Di Stecca, one of the rarest and perhaps the only example of clos in the area, cultivated as a single vineyard since 1991. An “iconic vineyard”, a symbol of the cultural revolution that allowed Primo Franco to completely bind prosecco to its territory of origin, plot by plot.

Today, Nino Franco directly cultivates three plots in the municipality of Valdobbiadene, stretching for about 4 hectares. An area that resulted from relentless mass selection, the vineyards are vinified separately and cultivated according to specific protocols. The result is a range of Grand Cru Prosecco wines: labels that, season after season, embody the intimate bond of a wine to its chosen terroir. 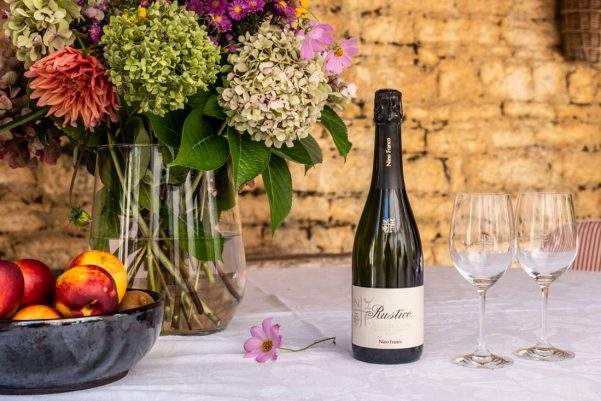 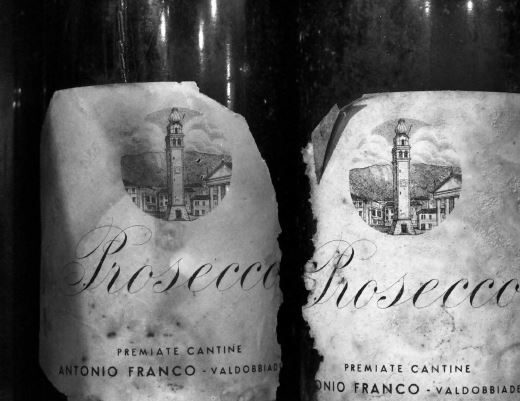 Nino Franco WINES IN OUR PORTFOLIO