La Sorda is a single village wine (the village is Lapuebla de Labarca) from Spain’s Rioja Alavesa region. This specificity a very unique trait of this wine’s production. The wine itself as a Rioja is a tempranillo-dominant blend.

La Sorda means ‘the deaf woman’ and this small plot of vineyard once belonged to an aunt who was a little hard of hearing!

The La Sorda winery is an intensive focus on a very specific type of climate and soil within the famous Rioja appellation. In this case, the focus goes from Rioja, down to Rioja Alavesa and then even more specifically to the village of Lapuebla de Labarca. As with many small family wineries, Loli and Jesús own several small of areas of vineyard in and around the village, which is also their home. Each of these areas of vineyard has its own curious history and each has its own name, which may have a geographical or social origin. 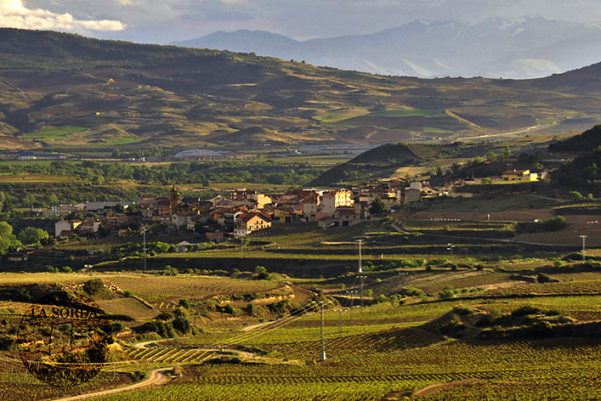 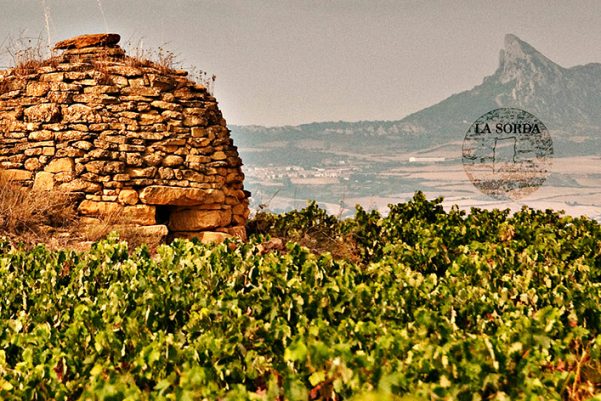 La Sorda WINES IN OUR PORTFOLIO 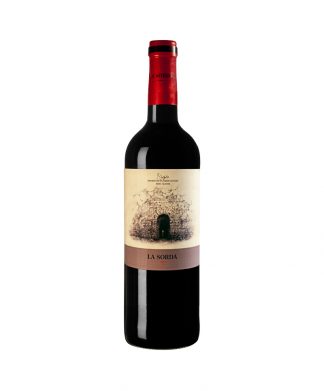