Nino Franco is more than a wine, it is a cultural movement around Valdobbiadene Prosecco.

From the production of the first vintage Prosecco in 1983, to the creation of a cocktail list for the Mayfair Regent in New York, Primo Franco and his daughter Silvia bring a wine with a unique character to the world, one that is shaped by the encounter between nouvelle cuisine, pleasure and culture. Today, Nino Franco is unquestionably the highest-rated producer of Prosecco in the world.

Bouquet: Fruity and floral, with notes of Williams pear and white flowers

The History of Nino Franco

Nino Franco began in the 20th century with Antonio Franco, who was a wine merchant, and was continued by his son Giovanni, known as Nino, who carried out the first vinification operations. But it was the “quiet revolution” of Primo Franco, Antonio’s grandson, that brought the wind of change. His signature Prosecco wines, which he personally created according to his taste, opened the doors of the best restaurants in the world for him.

Primo inherited the winery in 1982 and became a pioneer of Prosecco. He introduced a new kind of sparkling to the world by creating Prosecco wines based on his palate, driving inspiration from his experiences and travels. He began traveling through Italy and abroad to introduce the culture of Prosecco to the world.  Later, ‘Primo Franco’ was born, the first Prosecco to bear the vintage and the producer’s signature on the label. This is the revolutionary wine that marked the birth of a new era for signature Prosecco.

Today, more than a century after Antonio founded the business, Nino Franco remains a family-ran company with Primo, his wife Annalisa, and their daughter Silvia collaborating to bring the culture of signature Prosecco to the world and work on production, strategy, and management together. 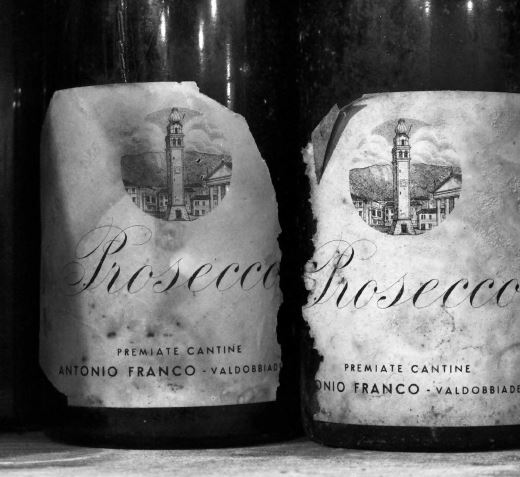 The “truth” of Nino Franco wines lies in the personalities of Primo and Silvia who combine their personal tastes with their passion for winemaking, art, and travelling. There is a simple philosophy behind Nino Franco’s wines: No wine deserves to wait before being opened. It must be as good today as it will be in a decade.

The grapes of Nino Franco come entirely from the territory of the Valdobbiadene Denomination. They are harvested by hand and vinified within the historical area of Prosecco, recognized by the disciplinary as the pinnacle of high-quality production.

Nino Franco has been producing Prosecco from single vineyards since 1990, a conscious direction aimed at attaining high-quality production and has tightly bond the sparkling wines to the territory origin. The disciplinary recognizes this as a historical production area that produces high-quality grapes, the only place where Valdobbiadene Prosecco Superiore Docg can be produced. 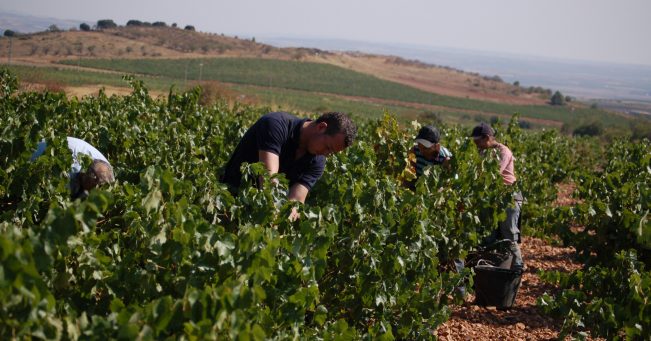 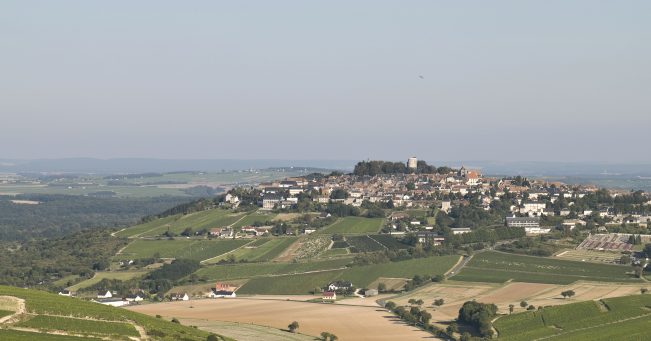 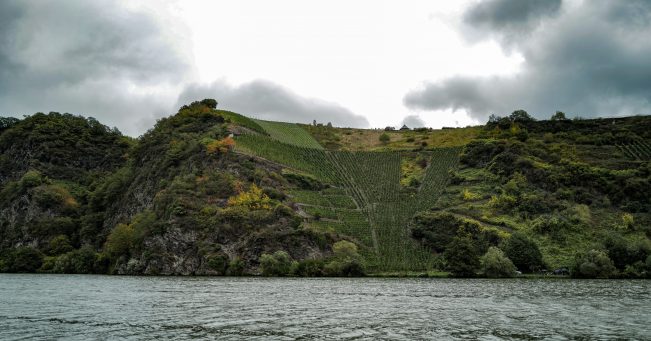 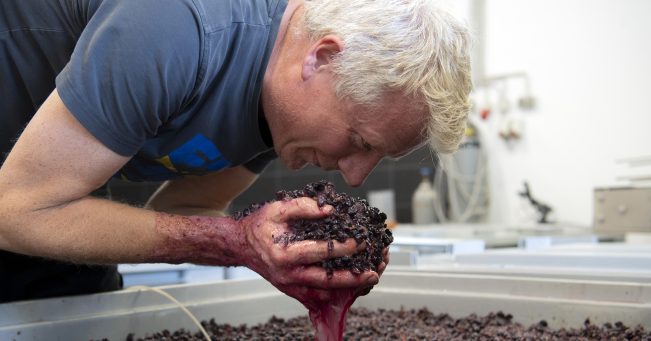 October: In The Media