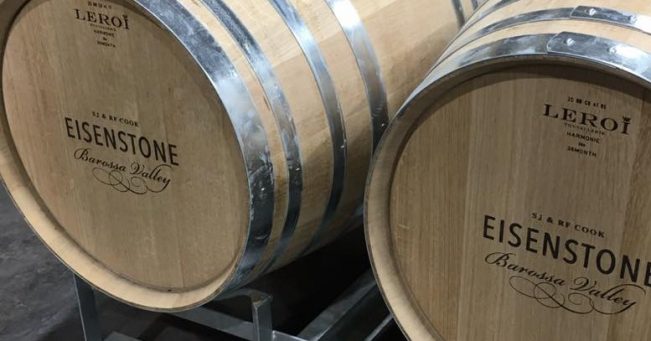 By: SVS Categories: Reviews and Awards

Eisenstone is a blend of the German word for iron – Eisen and the English – Stone. This name celebrates the Ironstone soils in which the vines grow, and the stone used by settlers to build the famous Barossa buildings.

A relative newcomer to the Barossa Valley with the first vintage in 2014, they are now specialists of single vineyard or single district Barossa Valley Shiraz.

Stephen Cook’s new Eisenstone 2019 Shiraz selection of Barossan Shiraz builds on the exceptional collection of 201 8 wines (read about them here and here).

Due to the drought and some rework being done on the Greenock Vineyard, this is a smaller release for the Eisenstone label. As a result, only Ebenezer, the Hoffmann Vineyard (formerly Dimchurch), and the Roennfeldt Vineyard were released.

They’re lavish, expressive, full-tilt Barossan reds, much like last year. The winemaking is also the same, however the oak seemed to be more obvious this year.

Importantly, these wines are also terroir pieces, created to emphasise the various parishes of the Barossa Valley, each with distinct characteristics despite the same production.

These Eisenstone Shiraz releases are undoubtedly excellent wines for anyone who like the mouthfilling robust flavours of huge Barossan reds.

See below what the critics had to say!

This classic, full-flavoured style of shiraz is from Ebenezer sub region of the Barossa Valley. Matured for 18 months in 50 per cent new French oak, it is soft and approachable now, but will continue to evolve for years to come. Only 2000 bottles produced.

“There really isn’t much in it between this and the top dog Hoffmann Vineyard – it seems to largely be about the best fruit (and best barrels) going into the SV902. This is just a bit simpler, albeit sexy as well. Barossan Shiraz at its rich and choc berried best. Oak is a big player here – it’s like a Kit Kat with a choc wafer flavour. Utterly seductive though. Maybe not the extra layer of hedonism – more of a rounded thing rather than sophisticated – but it’s mighty seductive (and I’m nitpicking). High quality. Best drinking: now and for at least fifteen years. 18.5/20, 94/100. 14.5%. Would I buy it? This is my third favourite, but again not much in it”

Produced from vines that are more than 70 years old, this wine comes from the Hoffmann family vineyard at Ebenezer in the northern part of the Barossa Valley. Old vines produce wonderful, powerful wines of great intensity that are also elegant. Only 1600 bottles produced.

“Ahh, there it is. I opened the Ebenezer Shiraz first and thought it was a bit mono-dimensional, but this is flash and much more complex. Sourced from the Hoffmann family’s 70yo vineyard, the fruit spends 18 months in 50% new French oak. Dark, layered, oak and fruit-rich, it’s wonderfully lavish Barossan red with all the trimmings. Never too oaky, never too much fruit, it’s hedonistic in a ‘right’ way that contemporaries like Dan Standish do so well. The fruit is all in the purple end of the spectrum – boysenberry, blueberry and plum. It’s concentrated, a bit warm, comprehensively mouthfilling and decadent – really drags through your body does this. I think I like it more than the SV902 than last year, as it’s a bit more flash. Best drinking: now and for at least fifteen years. 18.7/20, 95/100. Would I buy it? this is my pick of the range, yes.”

Roennfeldt Road is a renowned stretch of the Barossa Valley, and home to many iconic wines and winemakers. The wines from here are known for their intensity of colour and depth of flavour. Only 800 bottles produced.

“Another from the top tier single vineyard range of Eisenstone Shiraz, with identical winemaking for this fruit sourced from the western Barossa. Again, it’s a lovely plush thing too – lifted purple fruit aromatics, lovely purple fruit on the polished palate, with a medium bodied profile despite the alcohol. Fresh and maybe a little more tart this vintage, but another high-quality Shiraz. Maybe not the fireworks of the more chunky ’18s but glossy, polished and seductive. Best drinking: now and for at least fifteen years. 18.5/20, 94/100. 14.5%, $100. Would I buy it? My second favourite.” 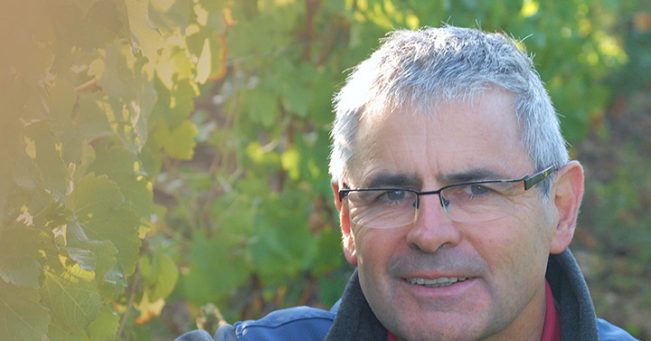 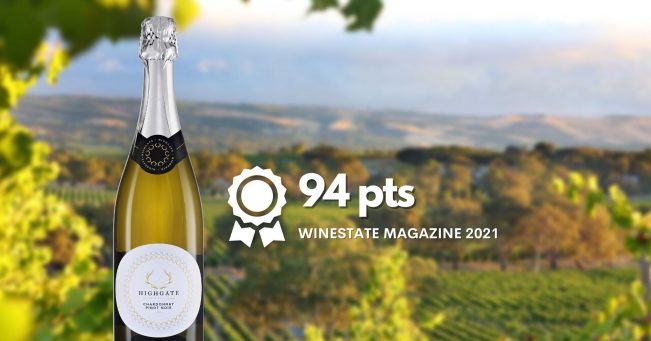 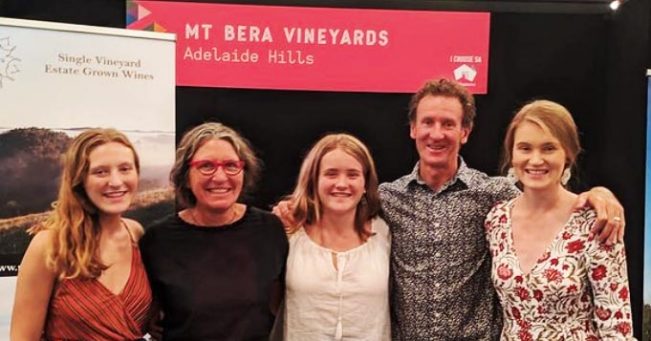 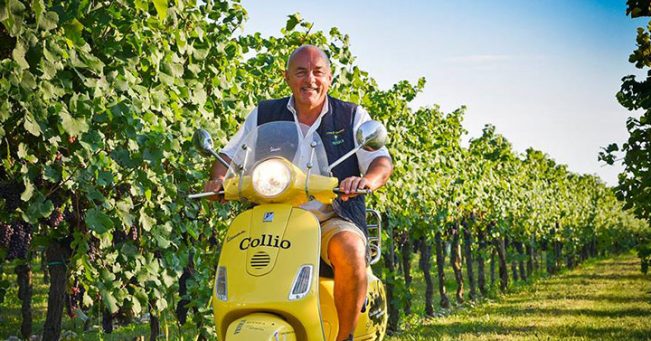 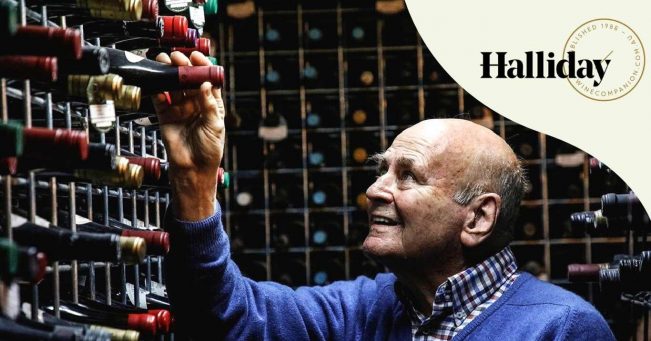